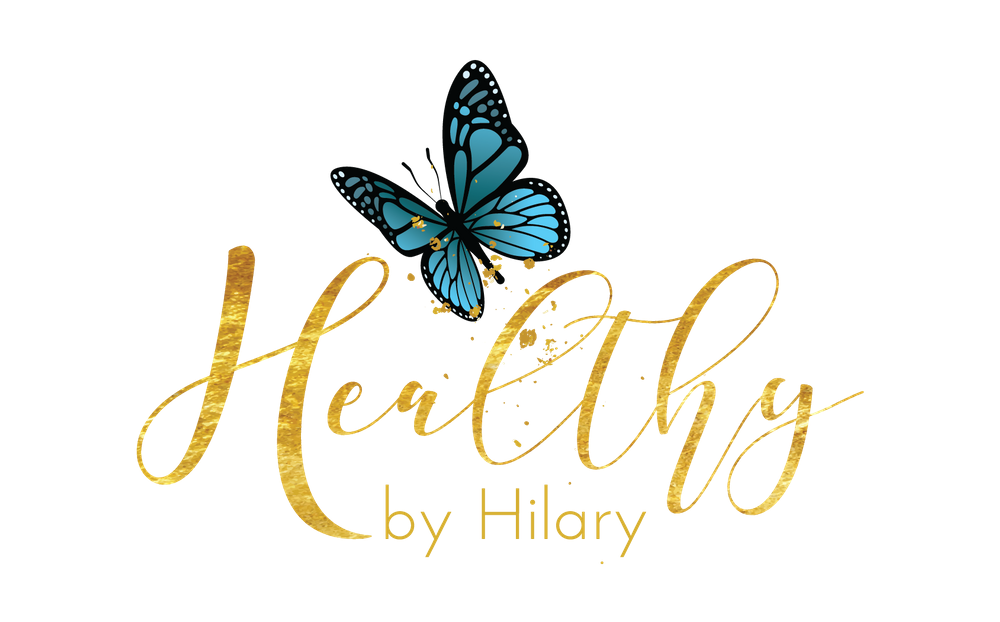 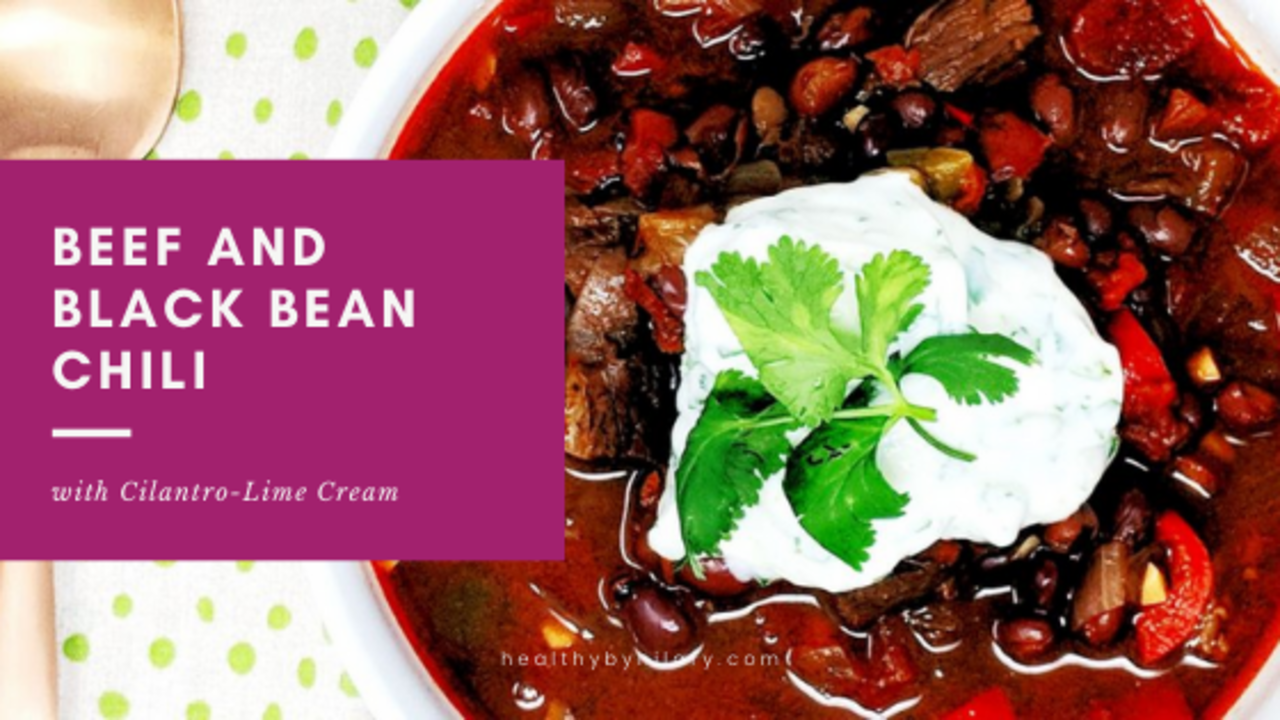 Living in Arizona, it does not get cool until Halloween.  Until then—it is hot. Too hot!  So I have a little tradition of making some kind of stew or chili to let Fall know we are ready for her.  I came across a recipe for brisket and black bean chili in my Southern Living magazine and adjusted it for my family’s budget and tastes.  So here it is–my Welcome Fall beef and black bean chili with cilantro cream!

The original recipe called for brisket, but it was super expensive–$30-$40 per package!  Instead, I used top round that was much more in line with our budget. To make it gluten free, I replaced the flour in the recipe with arrowroot powder.

I amped up the flavor with more spices than it called for, such as chipotle pepper, garlic powder and smoked paprika.  Instead of regular tomatoes, I used these Rotel chipotle tomatoes for a smoky flavor.

I made this in my Instant pot pressure cooker on the “stew” function, but you can easily do this in the slow cooker on low for 8 hours.  In the Instant pot, you can have this cooked in under an hour.

We garnished the chili with the cilantro cream and crushed tortilla chips.

What is your favorite hearty, comforting fall dish? 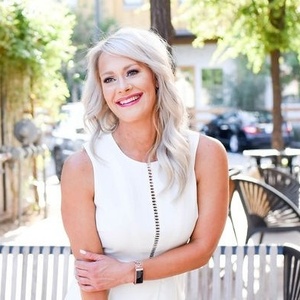 Hi, I'm Hilary. I help women over 40 reclaim their energy, drop the final pounds and love who they see in the mirror. 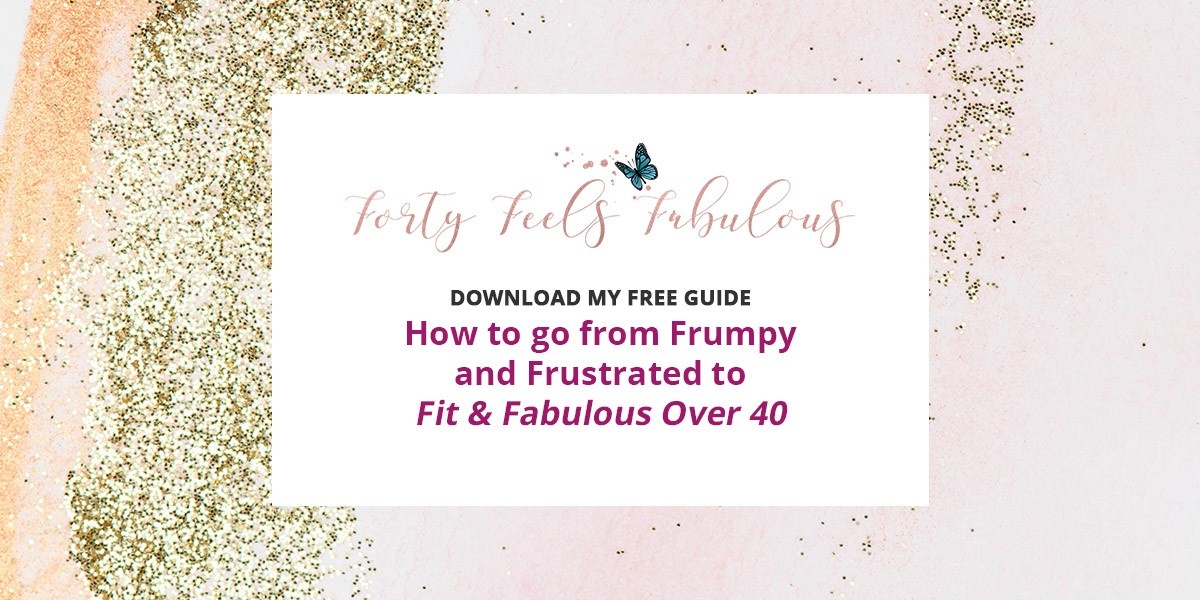